skip to main | skip to sidebar

Scarlett was sick last week and now its Riley's turn. He's not really sick though. He's not feeling very good because he had surgery. He gets to wear a nice big cone so he can't get to his stitches! Scarlett was pretty excited when she saw him with his cone.


Riley had his surgery last week. He's not really
sick but he had surgery. 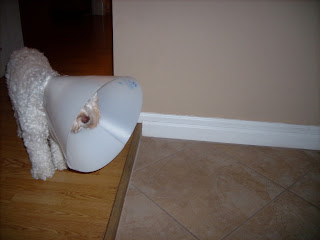 He looks so cute with his cone hat. 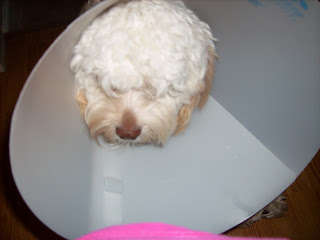 I like it but he doesn't really like it. Can't wait for
my dog to get out of that. 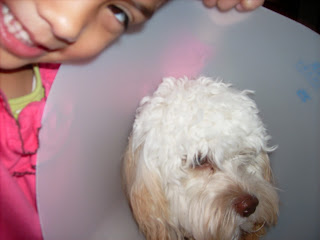 Oops I missed his head! 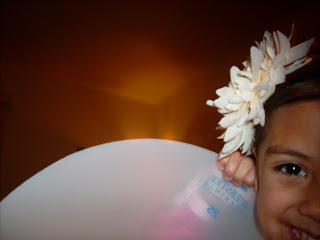 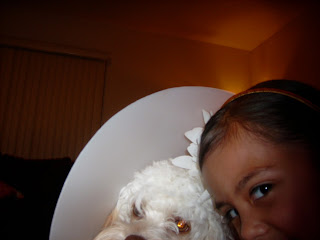 That's Molly and me. Too cute! 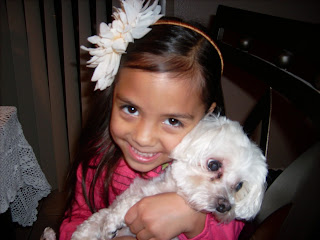 I wish we had a dog like Molly but that's
not Molly. That's Ginger's nose. 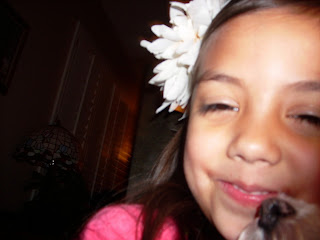 Riley gets to take his cone off on Christmas. Yay!
Love, Scarlett
Posted by Scarlett at 7:22 PM 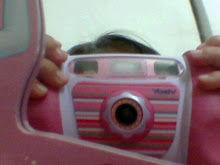 i love my pink camera 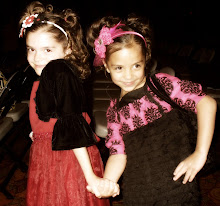 Scarlett
She's a 1st grader with a pink camera- and she knows how to use it!